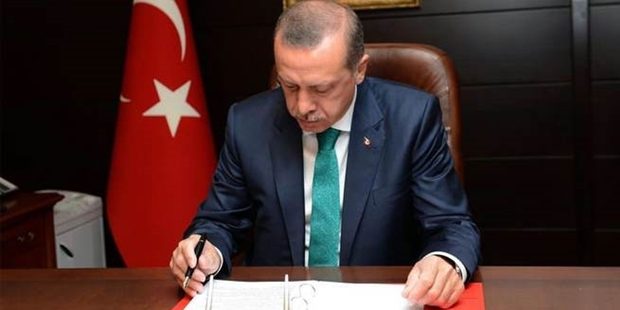 President Recep Tayyip Erdoğan has approved an 18-article constitutional reform package, which among other things introduces an executive presidency in Turkey.

The reform package will now be put to a referendum, likely on April 16, in accordance with a date to be selected by the Supreme Election Board (YSK).

The package was sent to Erdoğan for approval on Feb. 2 after it was approved by Parliament on Jan. 21, garnering a total of 339 votes.