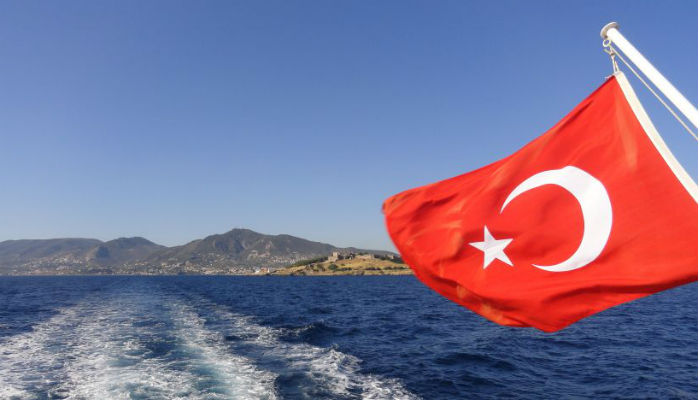 The European Commission has refused to extend a visa facilitation pilot program that allowed Turkish nationals to travel to the islands of the eastern Aegean without applying for a visa at the Greek consulate.

According to the program, Turkish tourists who wished to visit the islands of Lesvos, Rhodes, Kos, Samos, Chios, Symi and Kastellorizo for a limited period of time could be given visas at the ports of these islands. The measure was introduced in an effort to boost tourism revenue.

The pilot visa program, which started in 2012 and expired on Oct. 30, 2016, had been approved by the European Commission and was crucial for the islands, which rely on tourism to counter the effects of the refugee crisis. It constituted an exception from the Schengen rules.

The EC’s decision has attracted criticism from the representatives of the tourism sector and municipal authorities in the northern Aegean.

In a joint press release, the Lesvos Chamber of Commerce, the Union of Tourism, Travel and Shipping Agents and the Islands Hoteliers Association criticized the Greek government’s response to the EC’s decision, saying its interest in the issue is restricted “to meetings and announcements to the media.”