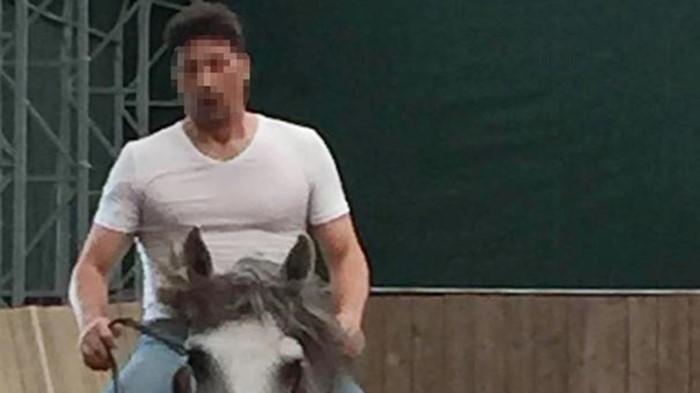 A senior police chief in İstanbul was detained again on Wednesday after a prosecutor objected to his previous release in an investigation into drug dealing.

The deputy chief of İstanbul’s police force, Ö.C., is accused of involvement with a narcotics gang after the police followed up on the connections of a courier caught at an İstanbul airport.

A Bakırköy court issued an arrest warrant for the police chief, who is currently in custody, based on strong evidence. He had earlier been released subject to an international travel ban.