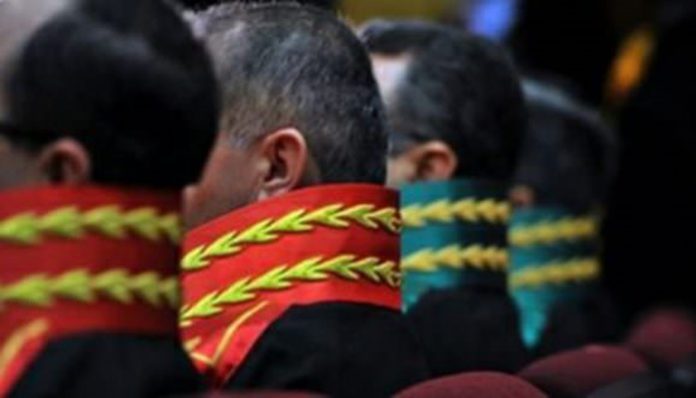 One of seven judges and prosecutors who were suspended by the Supreme Board of Judges and Prosecutors (HSYK) on Wednesday due to alleged links to the faith-based Gülen movement has turned out to be the judge who ruled for the imprisonment of four prosecutors who stopped National Intelligence Organization (MİT) trucks which were suspected of illegally transporting weapons to Syria in 2014.

Kırşehir High Criminal Court judge Fatih Mehmet Aksoyruled in 2015, when he was the presiding judge at the Tarsus High Criminal Court, for the arrest of the four prosecutors, former Adana Chief Public Prosecutor Süleyman Bağrıyanık and prosecutors Aziz Takçı, Özcan Şişman and Ahmet Karaca, who ordered the stopping and searching of MİT trucks in Hatay and Adana provinces in January 2014.

The prosecutors were arrested in May 2015 on charges of attempting to topple the government.

The government has harshly criticized the prosecutors and soldiers involved in the search of MİT trucks, arguing that both the truck and its personnel were protected by MİT’s immunity, while the prosecutors said the trucks were making illegal arms transfers to rebel groups in Syria.