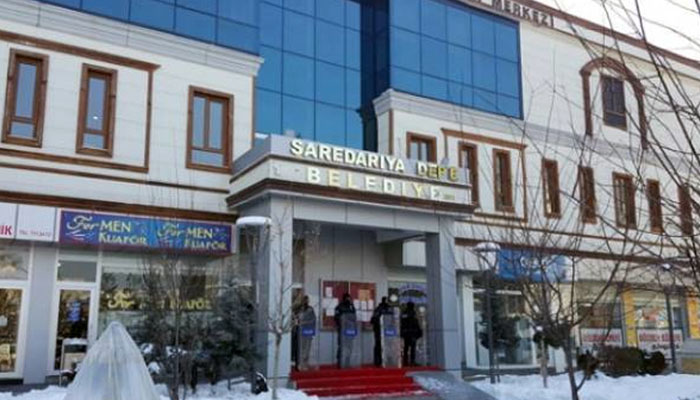 Provincial governor Cemil Sarıoğlu has been appointed as a trustee to replace Burhan Kocaman, the mayor of Elazığ’s Karakoçan district who was elected on the ticket of the pro-Kurdish Democratic Regions Party (DBP).

Turkey has stepped up political pressure on Kurdish politicians in recent months as the government has appointed trustees to the management of 64 municipalities and arrested at least 74 co-mayors and and 12 deputies from another pro-Kurdish party, the Peoples’ Democratic Party (HDP). (Turkey Purge)