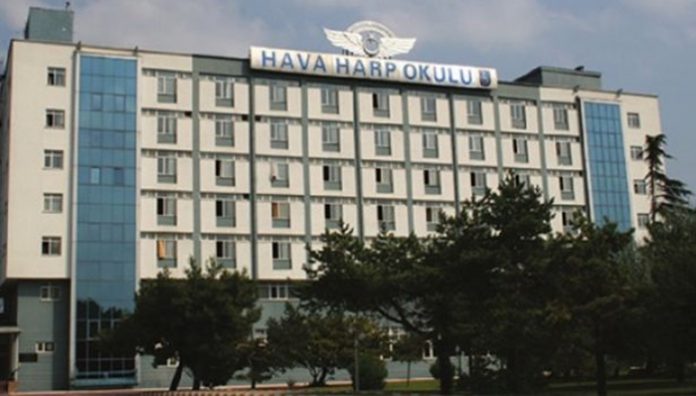 An Ankara court on Wednesday decided to release 51 students from the Air Force Academy who were arrested in the aftermath of a failed coup attempt on July 15 due to alleged links to the faith-based Gülen movement.

The Ankara 14th High Criminal Court’s decision to release the students came in the wake of the emergence of new evidence sent to the court by the Air Forces Command and the Ankara Chief Public Prosecutor’s Office.

The prosecutor’s office told the court that the investigation against the students showed they did not download the smart phone application known as ByLock to their mobile phones.

Turkish prosecutors believe ByLock is the top communication tool among followers of the Gülen movement. Thousands of people have been arrested simply for using this application.

The trial of the students will begin on March 28. The students face three consecutive life sentences in addition to a jail term of from seven years six months up to 15 years on charges of attempting to eliminate the constitutional order, attempting to overthrow the Turkish government and the Parliament by use of force and being members of a terror organization.

Another Ankara court also decided to release 43 other Air Force Academy students on Jan. 24 who were arrested following the July 15 coup attempt.

There are still 48 Air Force Academy students who are behind bars.