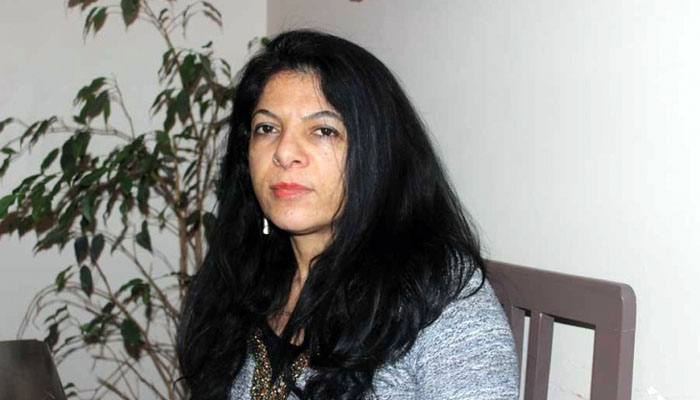 A woman was reportedly questioned by her boss and police over alleged political statements she posted on social media, the Evrensel daily reported.

According to the paper, Nermin Kılıç, who worked at a private company in İstanbul, was briefly detained and questioned by plainclothes policemen after an anonymous complaint over her Facebook posts.

Police reportedly accused her of posting statements wishing to see the “death of more Turkish soldiers and police officers in the future.”

Kılıç said she denied the accusations and told the daily that she was also asked a wide range of personal questions including whether she has any affiliation with any political party or social group and if she is married and has children. (Turkey Purge)