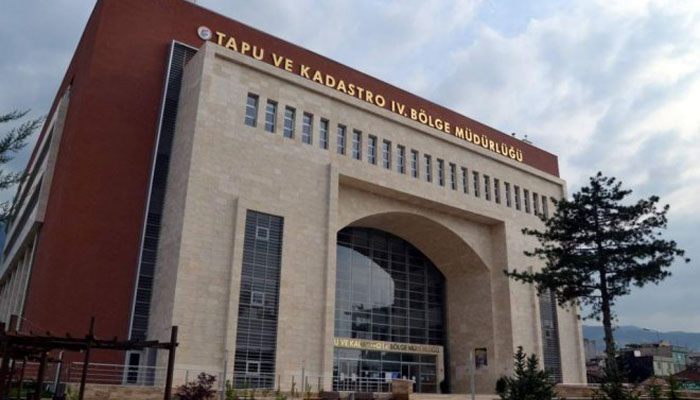 Worker Mehmet Fidan is among 367 people who were dismissed from state institutions with new government decrees – 682, 683, 684 and 685 – issued under the post-coup state of emergency early on Monday.

According to the official lists published in the Official Gazette, Fidan has been working for the General Directorate of Land Registry and Cadastre as an “unskilled worker.”

However, he was dismissed because of alleged involvement in a coup attempt in Turkey on July 15.
The same decrees also ordered the closure of the On4 TV and Kanal 12 stations, bringing the total number of closed media outlets to 151. (Turkey Purge)