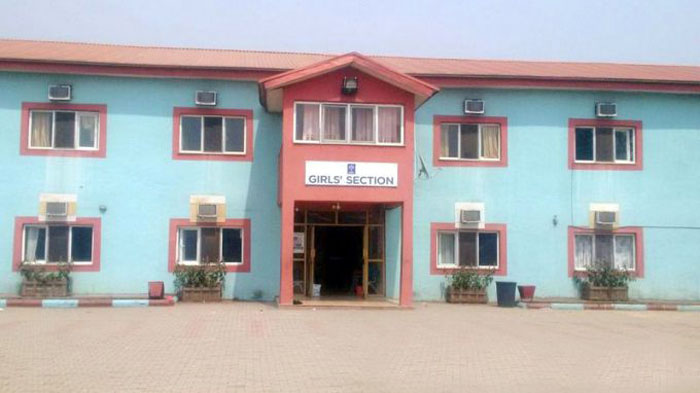 Five students and three staff members from a Nigerian-Turkish school in Ogun State have been rescued, police said Tuesday.

A hostel manager, a cook, a teacher and five students were kidnapped on Jan. 13 by unidentified people after they gained entry to the school premises through a fence.

“The pupils and staff of Nigeria Turkish international school kidnapped on Friday 13th January have all been rescued unhurt this evening. Details later,” he wrote.

According to Nigerian media, the abductors made a ransom demand.