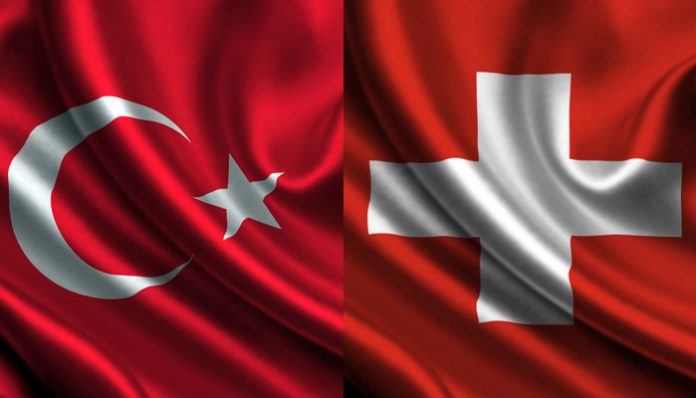 Turkey has requested help from Switzerland in pursuing critics of President Recep Tayyip Erdoğan as part of a bilateral agreement on intelligence sharing between the two countries.

According to the SonntagsZeitung newspaper, Folco Galli, a spokesperson for the Swiss Justice Ministry, confirmed that Turkey has filed six requests to go after social media users who make insulting comments about Erdoğan.

The requests ask Swiss authorities to interrogate the offenders and collect evidence on the insulting comments.

With the requests, Erdoğan’s hunt for insult cases has now extended to Switzerland.

Turkey’s Ministry of Interior Affairs announced in December 2016 that 10,000 people were under investigation on suspicion of terrorist propaganda and insulting senior state officials on social media.

E.D., who was detained in İzmir for allegedly insulting Erdoğan on social media, was arrested by an İzmir court on Jan. 9.

On Jan. 7, K.D., who works for a private company at İstanbul Atatürk Airport, was arrested for allegedly insulting Erdoğan on social media.(Turkey Purge)