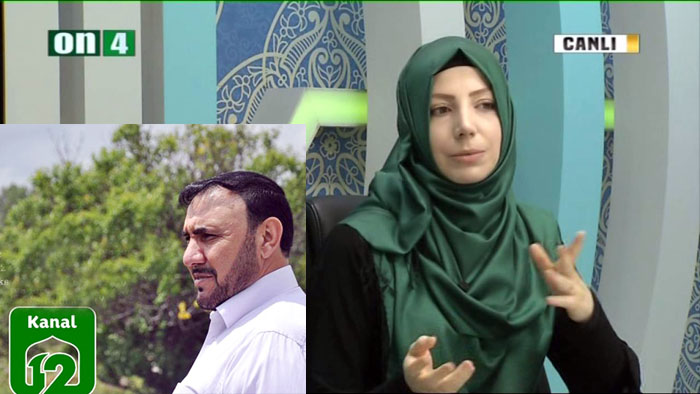 Underlining that two TV channels, Kanal 12 and On4 TV, were closed by one of the latest decrees, Yarkadaş told the Özgür Gündem news portal that the reason for the closure of the TV stations was allegations of aiding terror activities and posing a threat to national security.

Yarkadaş, a former journalist and a member of the Turkish Parliament’s Media Commission, said the government views every ideology or group that doesn’t think similarly to the ruling Justice and Development Party (AKP) as a terrorist group.

He also added that the Radio and Television Supreme Council (RTÜK), the Turkish state agency for monitoring broadcasting, was not informed about the closure of the two stations despite the fact that it is the entity that has authority over such issues.

“A one-man regime doesn’t feel the need for a decision by the [RTÜK] commission [to shut down TV stations],” he said.

According to Yarkadaş, the latest government decrees put nearly 2 million people from the Ja’fari school of thought into the category of potential terrorists.

The Ja’fari school of thought is the school of jurisprudence of most Shia Muslims, derived from the name of Ja’far al-Sadiq, the sixth Shia imam.