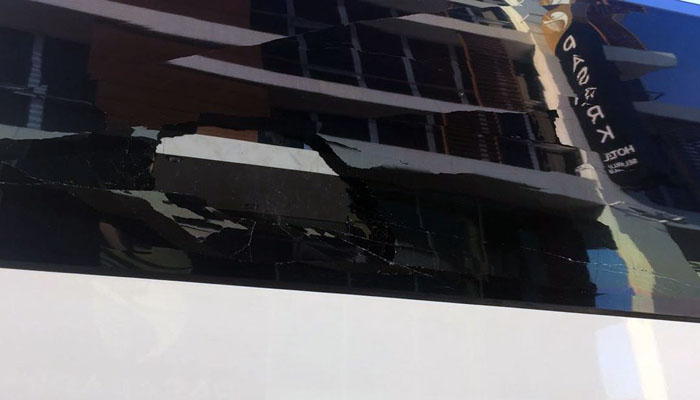 A bus carrying members of the Amedspor football team from Diyarbakır province was attacked by nationalist fans of Konya Anadolu Selçukluspor following its 3-0 victory in an away game on Sunday.

After the Diyarbakır club defeated Selçukluspor in the third division match, the team bus was attacked before it left Konya, a Central Anatolian province that is home to nationalist conservatives.

Amedspor was also reported to have been subjected to intimidating slogans during the encounter earlier in the day.

Another football team from the Southeast, Cizrespor, was also attacked after its defeat against opponent Bayburt Grup Özel İdare Gençlikspor (Bayburt GÖİ) on Sunday. (Turkey Purge)