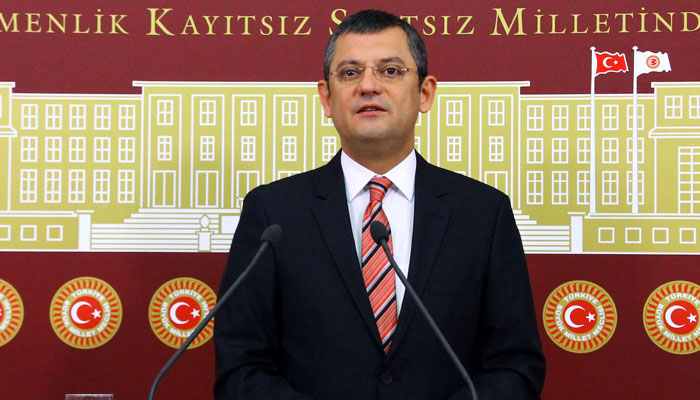 In a statement on Sunday, Özel said the CHP would take the constitutional amendment package, which was passed by Parliament on Friday, to the Constitutional Court as soon as President Recep Tayyip Erdoğan approves it.

During the parliamentary voting on Friday, the amendment package was passed with 339 votes in favor and 142 against and will likely be put to a referendum in April.

There has been strong opposition to the constitutional amendments over fears of one-man rule in Turkey as it grants extended powers to the president, and Parliament has recently been the scene of altercations between Justice and Development Party (AKP) and CHP deputies.

During debates on articles of the package in the last two weeks, deliberations on the proposed amendments have given way to brawls among parliamentarians as the constitutional amendment package, which expands the president’s power significantly and brings an executive presidential system to the country, is highly controversial.

With the proposed changes submitted to Parliament by the ruling AKP and opposition Nationalist Movement Party (MHP), the president will also be vested with the power to dissolve Parliament.