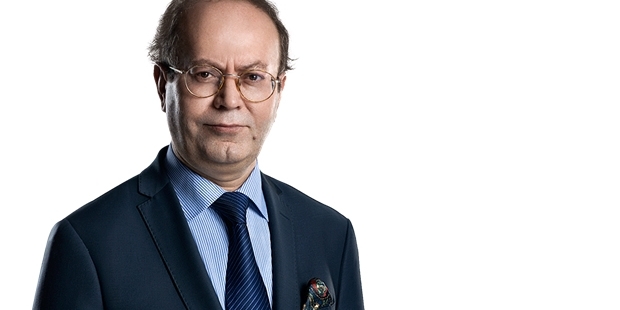 A staunchly pro-government columnist, Yusuf Kaplan, wrote in his Sunday column that with the approval of a constitutional amendment package which will pave the way for an executive presidency in Turkey, a two-century-old bureaucratic oligarchy controlled by Britons and Jews will come to an end.

Writing for the Yeni Şafak daily, Kaplan, considered one of the ideologues of the government and its supporters, said that a new Turkey would be built with the help of God by the native children of this land.

“The two-century-long British-Jewish impact will end as well,” Kaplan wrote, claiming that the Jews and the British had seized the “state” in Turkey in the late Ottoman era. He further said that by implementing all the projects of the West, Turkey had lost its independence.

The executive presidency that has been introduced with the constitutional amendment package is criticized for eliminating checks and balances and further eroding judicial independence.

Turkey will vote on the changes in a referendum following Parliament’s passage of the proposal over the weekend amid brawls in the General assembly.