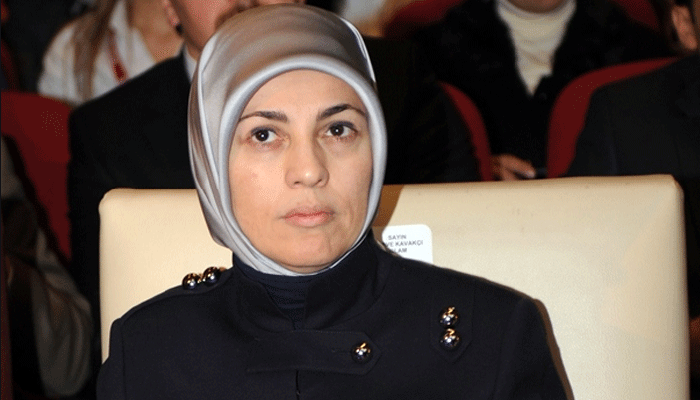 Pro-Erdoğan columnist Merve Kavakçı has called on Europeans to question their colonial activities as regards the existence of the Islamic State in Iraq and the Levant (ISIL).

“If Daesh [ISIL] exists today, if bombs explode in the heart of Paris, if bodies are thrown into the air, the French people have to look at themselves. So too with Belgium. The issue is not this or that country, but colonialism that is the source of events that are restricting people’s lives,” said Kavakçı in her column published in the radical Islamist daily Yeni Akit on Friday.

According to Kavakçı, contemporary colonialism has a bigger effect on the issue because it was constructed on the remains of the past.

Dr. Kavakçı, director of the Postcolonial Studies and Research Center at İstanbul’s Üsküdar University, in 1999 was the first headscarved woman to be elected to Parliament. Merve Kavakçı’s sister Ravza Kavakçı has been serving in the Turkish legislature as a Justice and Development Party (AKP) deputy.