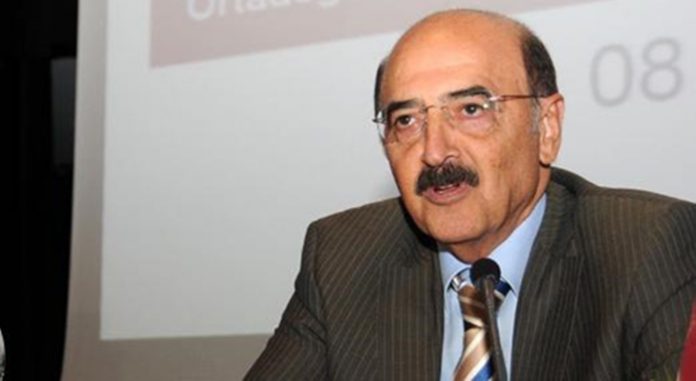 An indictment prepared by an İstanbul public prosecutor seeks a jail sentence of up to seven years, three months for journalist Hüsnü Mahalli on charges of insulting President Recep Tayyip Erdoğan.

Mahalli was arrested on Dec. 15.

The indictment prepared by İstanbul Public Prosecutor Can Tuncay also accuses Mahalli of insulting public officials. The minimum jail sentence sought for the journalist is 28 months.

Mahalli, who is Syrian, has worked for various media outlets for years, writing columns on international affairs.

The journalist has been targeted by pro-government media outlets in Turkey due to his stance regarding the Syrian war. Mahalli has criticized the government, especially for its Syria policy

The journalist is known to suffer from a number of health problems. When his health conditions deteriorated under police custody, Mahalli was first taken to the Cerrahpaşa Medical Faculty Hospital’s emergency ward and neurology service for further treatment.

On Wednesday main opposition Republican People’s Party (CHP) İstanbul deputy Barış Yarkadaş called for the immediate release of Mahalli as he has a risk of paralysis and needs special medical care in a better hospital.