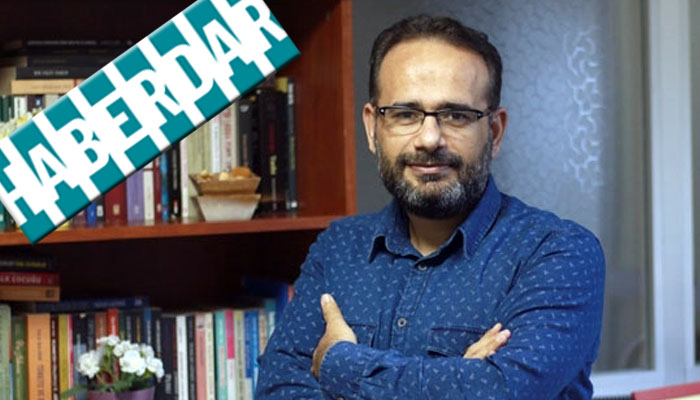 An indictment prepared by an İstanbul public prosecutor is seeking aggravated life sentence and 15 years’ jail time for the editor-in-chief of the Haberdar news portal.

According to the Diken news portal, Said Sefa, who is currently abroad, is accused of attempting a military coup and being a leader of an armed terrorist organization.

He is also accused of being the owner of a Twitter account known as “Fuat Avni,” which has acted as a government whistleblower. Sefa denies any links to the Fuat Avni account.

The military coup attempt on July 15 killed over 240 people and wounded more than a thousand others. Immediately after the putsch, the government along with President Recep Tayyip Erdoğan pinned the blame on the Gülen movement. The movement denies any involvement. (Turkey Purge)

Erdoğan expected to carry out Cabinet reshuffle within a month