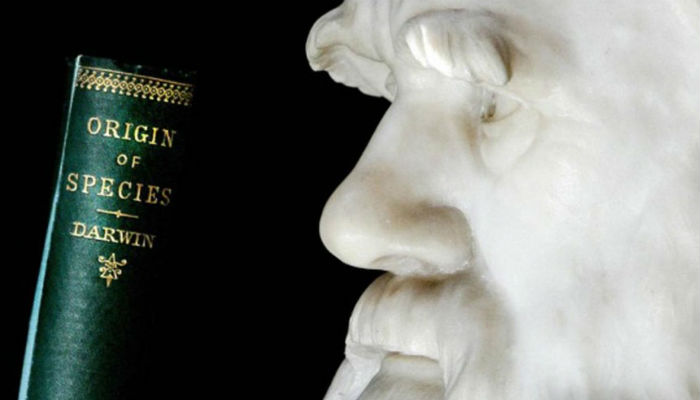 Turkey’s Education Ministry has removed a chapter on the theory of evolution from a textbook for 12th graders, according to a newly announced curriculum by the ministry.

Education Minister İsmet Yılmaz on Friday shared the details of the new curriculum with members of the press. The new curriculum, which will be finalized in February, will be put into effect during the 2017-2018 academic year.

One of the changes in the new curriculum is the removal from a textbook of a chapter titled “The beginning of life and evolution.” It has been replaced by a chapter titled “Living creatures and the environment.”

The Justice and Development Party (AKP) government is frequently criticized for shaping the education system in line with its ideology.

According to the new curriculum, a failed coup attempt on July 15 will be first introduced to the students in sixth grade in a social sciences lesson.