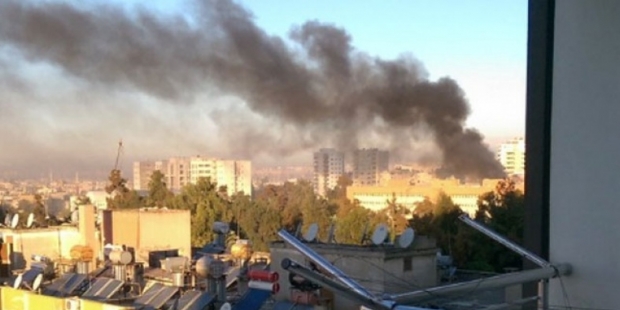 The Adana Governor’s Office has announced that an individual who carried out a car bomb attack in the province on Nov.24 has been identified and found to have fled to Syria.

The car bomb attack, which targeted the Adana Governor’s Office building, claimed the lives of two people and injured 33 others.

In a statement on Saturday, the governor’s office said the attacker was a woman identified as Ç.K. and that she fled to Syria following the attack.