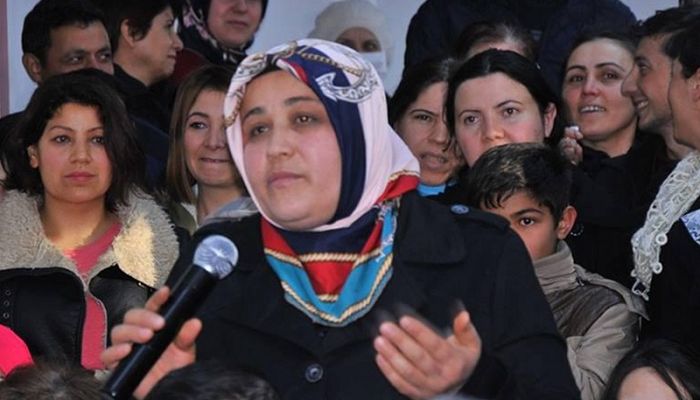 A woman told Çorum Governor Necmeddin Kılıç during a meeting on Thursday that her son was fired from his job and has been unemployed for months because his given name is the same as that of US-based Turkish scholar Fethullah Gülen, who Turkey’s ruling party and President Recep Tayyip Erdoğan accuse of masterminding a failed coup attempt on July 15.

Speaking at a public meeting with the governor in Çorum, Meral Özkara, mother of Fethullah Özkara, told Kılıç that her son had been dismissed from his job and was rejected by several potential employers because of his name.

“Nobody will employ my son. We are very disturbed. We are unable to pay the court costs to change his name,” she said.

More than 135,000 people have been purged from state bodies, over 90,000 detained and in excess of 41,000 arrested since the coup attempt. Arrestees include journalists, judges, prosecutors, police and military officers, academics, governors and even a comedian.