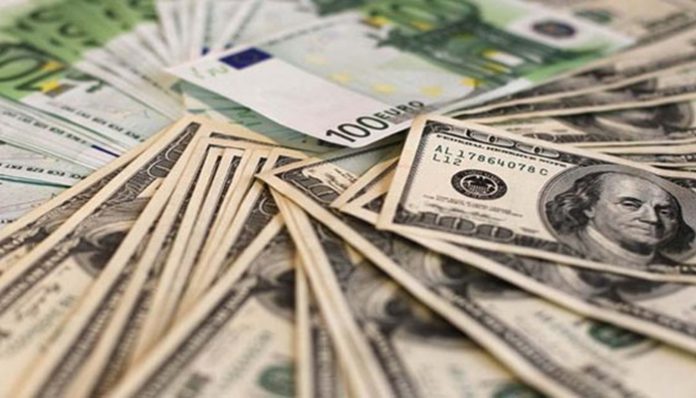 The depreciation of the Turkish lira has yet to slow down as the currency fell to fresh record lows against both the US dollar and the euro on Wednesday.

The lira dropped to 3.89 against the greenback and to 4.10 against the euro early Wednesday. Market analysts point to a mix of sluggish growth, security woes and political turmoil surrounding the country for the depreciation.

Already weakened by 6.7 percent against the dollar in the first 10 days of this year alone, the lira started the day as the only depreciating emerging market currency on Wednesday.

Since the outspoken Donald Trump surprisingly won the US presidential election in early November, emerging currencies have been in decline on expectations that the new president will bring investments home and keep interest rates high.

However, Turkey’s currency has also been struggling due to local dynamics including a military coup attempt in mid-July and the ensuing purges that have sparked concern on the part of human rights advocates around the world. Terrorist attacks along with higher-than-expected inflation and shrinkage in the gross domestic product in the third quarter of 2016 added to the turmoil.