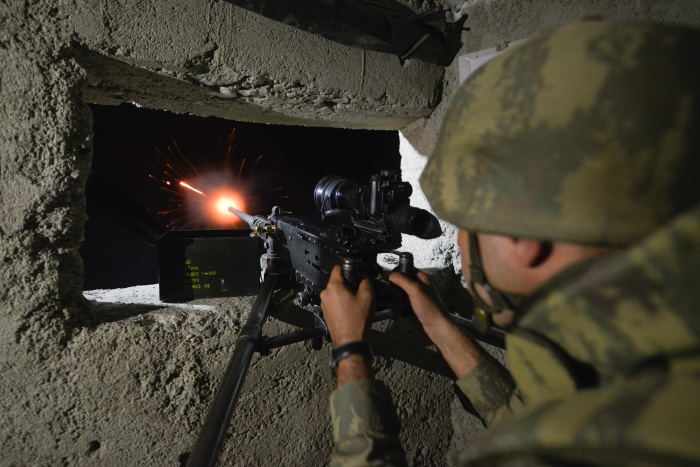 Two Turkish soldiers died and four were wounded in an armed clash on Friday with the terrorist Kurdistan Workers’ Party (PKK).

According to Turkish officials, the PKK perpetrated a car bomb attack that took place on Thursday in the western city of İzmir. The PKK, which has been fighting against Turkey for Kurdish autonomy, has not yet claimed responsibility for the attack.

More than 40,000 people are believed to have died in Turkey’s decades-long struggle against the PKK.