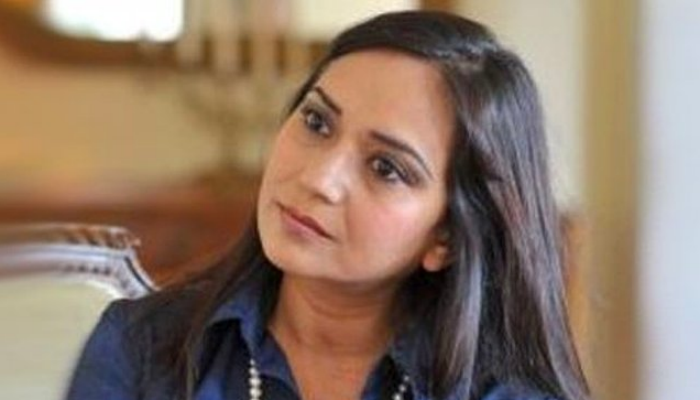 The press card of journalist Amberin Zaman, who writes columns for the Diken news portal and Al-Monitor media site, was cancelled by Turkish authorities on Thursday due to messages she posted on Twitter in the aftermath of a nightclub attack in İstanbul in the early hours of New Year’s Day.

A statement from the Prime Ministry’s Directorate General of Press and Information on Thursday said Zaman’s press card had been cancelled because she led to polarization among the public by inciting people to hatred and enmity.

Following the nightclub attack, which claimed the lives of 39 people, Zaman wrote in a series of tweets that Syrian Kurds are the most effective force against the Islamic State in Iraq and the Levant (ISIL).

“Since the YPG [People’s Protection Units] and the SDG [Syrian Democratic Forces] are the most effective force against ISIL, the US is cooperating with them but when you mention this, you are treated as a ‘traitor.’ I wonder whether attacks on the YPG and SDG, which are the most effective forces against ISIL, will continue,” Zaman wrote in her tweets.

Following the nightclub attack, some pro-government journalists targeted Zaman from their Twitter accounts.

One such journalist, Güneş daily’s editor-in-chief Turgay Güler, wrote: “The mastermind of the heinous attack in Reina [the name of the nightclub] is the US. The plotters of the attack are Amberin Zaman and Mehmet Ali Alibora [a Turkish actor known for his anti-government stance].”