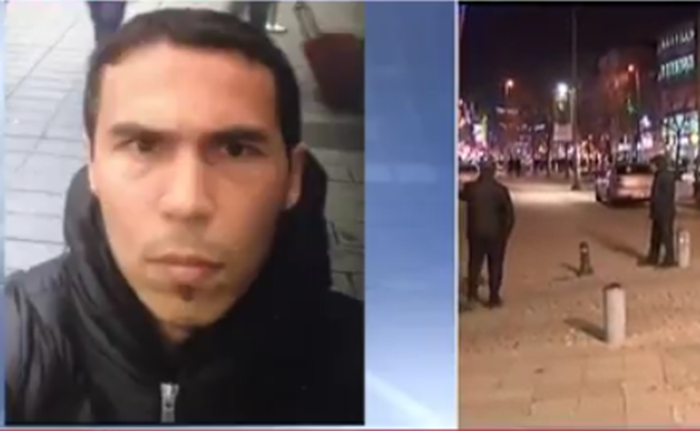 A senior Turkish government official has said the gunman who killed 39 people in an attack on New Year’s revelers at an İstanbul nightclub is probably an ethnic Uighur.

Deputy Prime Minister Veysi Kaynak told the pro-government broadcaster A Haber that Turkey had established his possible locations and links, hours after police carried out a dawn raid in a town on the edge of İstanbul and detained several suspects.

He said he could not rule out the possibility that the attacker, who remains at large, had fled abroad, but that operations within Turkey were more likely to achieve a result.

“The terrorist’s identity has been established by security forces, and his potential whereabouts have also been determined,” Kaynak said, describing the man as a “specially trained” member of a cell who carried out the attack alone.

Foreign Minister Mevlüt Çavuşoğlu on Wednesday announced that the gunman in the İstanbul nightclub attack on New Year’s Day had been identified. However, the minister did not release the name of the assailant who perpetrated the attack for which the terrorist Islamic State in Iraq and the Levant (ISIL) claimed responsibility.

On Wednesday, 20 people were detained in İzmir in connection to the nightclub attack. The detainees, who are accused of being sympathizers of ISIL, are reportedly from Syria and East Turkestan.