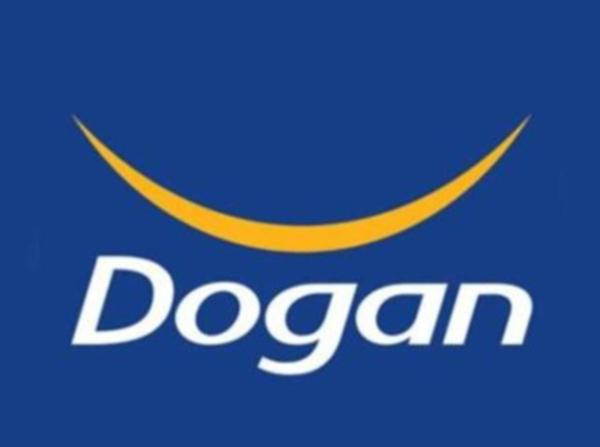 The chief legal advisor and the former chief executive of Turkey’s largest media conglomerate, Doğan Holding, were detained in police raids early on Thursday over links to the Gülen movement.

Doğan Holding confirmed the police raid in a statement, saying that searches took place only in the “personal” offices and homes of the executives who were detained this morning. Doğan Holding’s chief legal advisor Erem Turgut Yücel and former chief executive officer Yahya Uzdiyen are currently in custody. The holding’s major TV station, CNNTürk, has not mentioned the police raid.

The pro-government media reported that the police raid took place as part of an investigation into Doğan Holding Ankara representative Barbaros Muratoğlu, who was arrested over Gülen links on Dec. 15. The investigation is reportedly searching for alleged cooperation between the Gülen movement and Doğan Holding to overcome a heavy tax penalty that the government levied on the holding in 2009.

Doğan Holding even blamed the Gülen movement for the heavy tax fine that was imposed by the government in an attempt to avoid investigations over Gülen links. Despite the detention of two more executives, the holding stated that its operations have not been influenced.

In the wake of the arrest of Muratoğlu over alleged links to the faith-based Gülen movement last month, the holding had released a statement saying that a picture of Muratoğlu buttoning his jacket near Turkish Islamic scholar Fethullah Gülen during a meeting with him in 2012 had been used as a pretext to arrest Muratoğlu. 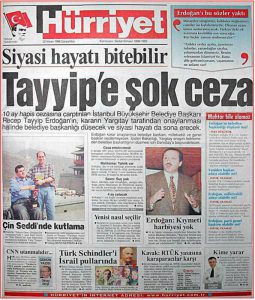 In the past, Doğan Holding’s flagship daily, Hürriyet, supported a 1998 political ban against then-Islamist opposition politician Recep Tayyip Erdoğan. It ran headlines stating that Erdoğan could not even be elected a “muhtar,” the lowest-ranking elected administrators in Turkey. Following his rise to power, Erdoğan had often lashed out at Doğan media for its opposition stating that he had managed to make it into government by using headlines against him.