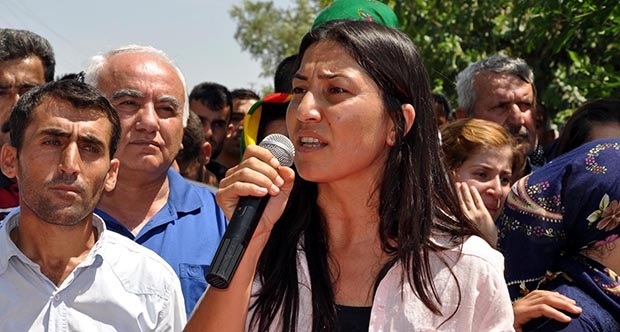 One of the deputies from the pro-Kurdish Peoples’ Democratic Party (HDP), Leyla Birlik, who was jailed in November, has been released from prison.

Birlik was among nine deputies arrested on Nov. 4 along with HDP Co-chairs Selahattin Demirtaş and Figen Yüksekdağ. They were arrested on the grounds that they did not testify in court as part of a terrorism probe.

Three other HDP deputies were later arrested. With Birlik’s release, the number of jailed HDP deputies has fallen to 11 from 12.