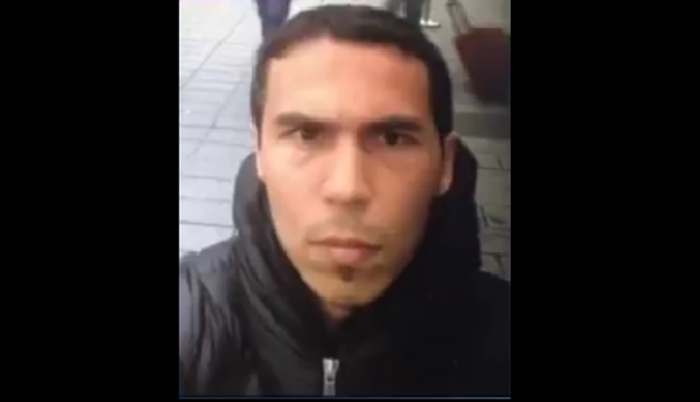 At least 28 women were murdered in Turkey in November: report

Following the release of new images and videos of the gunman who killed at least 39 people in a popular İstanbul nightclub on New Year’s Day, the police have detained his wife in Konya province although the terrorist’s identity has not yet been revealed.

The gunman reportedly came from Kyrgyzstan to İstanbul by plane on Nov. 20 with his wife and two children and rented an apartment in the Central Anatolian city of Konya. The terrorist Islamic State in Iraq and the Levant (ISIL) claimed responsibility for the massacre in İstanbul on Monday.

Neighbors in Konya informed the police about the gunman’s family after the images appeared in the media, upon which the gunman’s wife was detained. She reportedly told police that she had no idea about her husband’s sympathies towards ISIL, let alone his connection to the terrorist group. The gunman’s wife has been brought to İstanbul from Konya, and police announced that the gunman’s fingerprints have also been found without revealing his name.

CNNTürk reported on Tuesday that the rifle used in the nightclub attack had not been used in any other previous attack.

Although eight people had been detained in the investigation into the massacre, none of them are reported to be the actual gunman.

At slightly after 1 a.m. on New Year’s Day, a man wielding a Kalashnikov rifle killed a policeman and a civilian outside the entrance to the popular Reina nightclub and blazed his way into the club, randomly shooting at some of the hundreds of revelers bringing in the New Year.

On Dec. 22 the US Embassy in Ankara had issued a security warning. Following the attack on New Year’s Day, the owner of the Reina, Mehmet Koçarslan, said, based on what he read in the media as he later clarified, the US had warned of a possible attack 10 days prior to the New Year, in reference to a general US security warning.