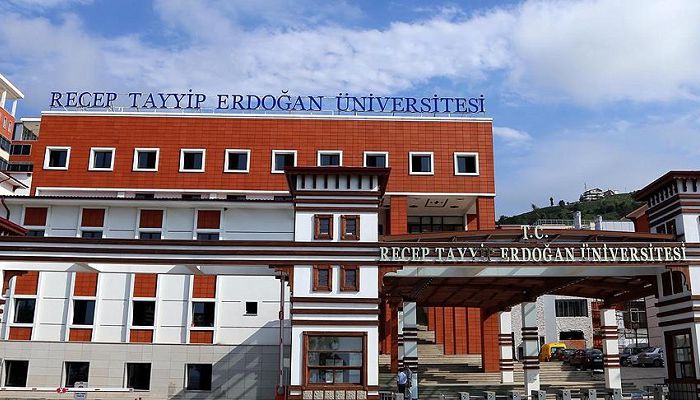 Twenty-two academics were dismissed from the Rize-based Recep Tayyip Erdoğan University’s medical faculty as part of an investigation into the Gülen movement, which the government accuses of masterminding an attempted coup on July 15.

Turkey has already detained 80,000 people and arrested 41,000 on coup charges. Among them are many academics, journalists, judges, lawyers, prosecutors and teachers.

Apart from detentions, some 19,800 academics have been dismissed, stripped of the right to teach at universities or have become unemployed due to the closure of their universities this year by the Justice and Development Party (AK Party) government, BBC Turkish reported in late November. (Turkey Purge)