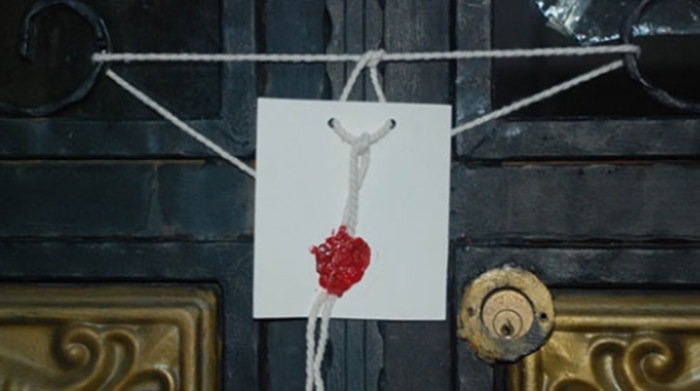 Turkey on Friday closed 94 associations that were active in 20 provinces across the country, the Interior Ministry has announced.

According to the ministry statement, 42 of the associations were linked to the Gülen movement, which is accused by the government and President Recep Tayyip Erdoğan of being behind a coup attempt on July 15.

Among the other shuttered associations, 26 were connected to the outlawed Kurdistan Workers’ Party (PKK), three were affiliated with the far-left Revolutionary People’s Liberation Party/Front (DHKP/C), 19 were connected to other far-left terrorist organizations and four had ties to the Islamic State in Iraq and the Levant (ISIL).

The ministry said the associations were closed to protect public order and national security.

The activities of 370 associations in 39 cities were banned by a state of emergency decree issued on Nov. 11.

According to the Turkey Purge website, the government has closed over 190 media outlets and jailed 143 journalists since July 15.