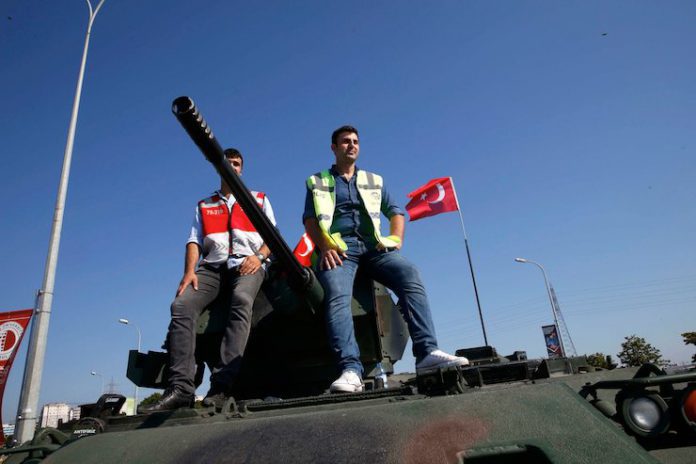 Turkish prosecutors have prepared 17 indictments against 1,200 people across the country on the grounds that they aimed to overthrow the government in a failed coup attempt on July 15.

Most of the suspects listed in the indictments are members of the Turkish military.