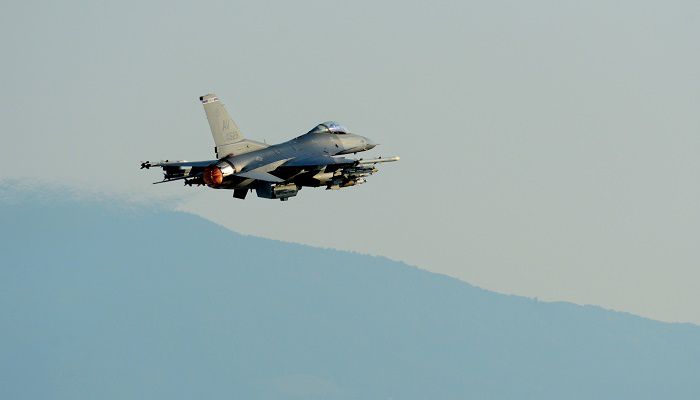 Turkey’s General Staff denied the killing of civilians by Turkish airstrikes on the northern Syrian town of al-Bab, held by the Islamic State in Iraq and the Levant (ISIL), that according to a monitoring group killed 95 people, both civilians and militants, in the last 24 hours.

According to the Turkish General Staff, 22 Daesh – the Arabic acronym for ISIL — terrorists were killed by airstrikes in Syria’s Al-Bab in Operation Euphrates Shield, adding that they have received no account of civilian deaths from relatives or families in the region.

“51 Daesh targets were hit and 37 buildings, including those used for accommodation, weapons emplacement and defensive purposes, three armories and one logistics center were destroyed in the city [of al-Bab] alone,” the Turkish General Staff statement released on Friday said.

The London-based Syrian Observatory for Human Rights (SOHR) said on Friday that Turkish airstrikes killed 95, including 40 women and children, as well as militants, in the last 24 hours.