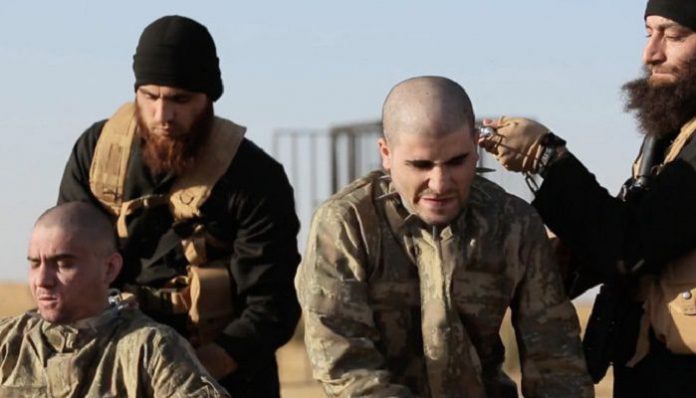 Turkey’s Defense Ministry has announced that it will examine the authenticity of a video released by the Islamic State in Iraq and the Levant (ISIL) on Thursday showing two Turkish soldiers being burned to death.

Speaking to BBC’s Turkish-language service, ministry officials said they will make a public statement after determining whether the video released by ISIL is authentic.

Photos and a video allegedly of the two soldiers were shared online on ISIL accounts late on Thursday.

Internet services in Turkey slowed down following the release of the video.