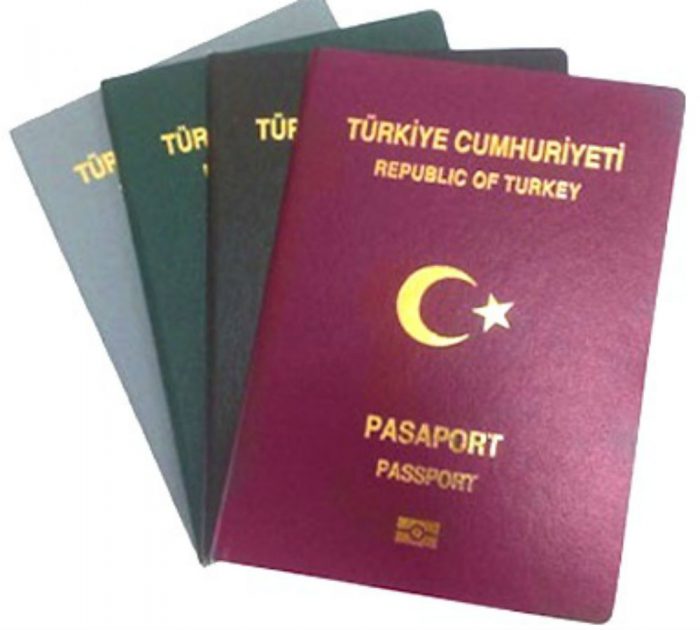 The Ministry of Interior Affairs recently announced in a written statement that as part of a state of emergency in Turkey, the mayors of all local administrations are required to obtain permission from the ministry if they want to travel abroad.

Turkey declared emergency rule after a failed coup attempt on July 15 and has since extended it for three months. The Justice and Development Party (AKP) government as well as President Recep Tayyip Erdoğan have made statements saying that the state of emergency would be in effect as long as was necessary. A civil society initiative, Unity for Democracy (DİB), last week called for the end of emergency rule, which has led to governance by decree and severe human rights violations.

Since July 15 a number of mayors, predominantly in Kurdish regions, have been removed from their positions on charges of terrorism and many of them were arrested. A few AKP mayors were also detained over alleged links to coup plotting.