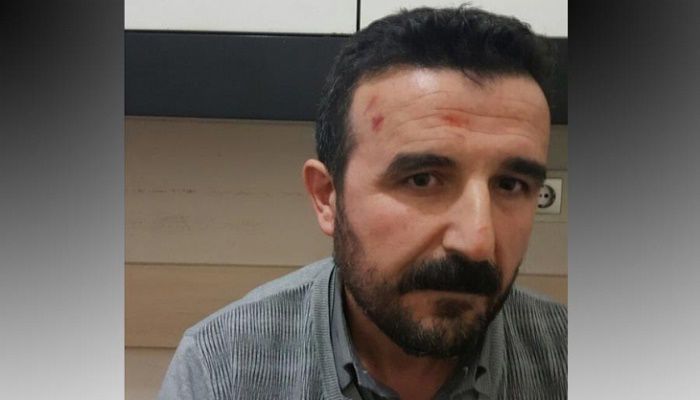 Turkish human rights lawyer Tugay Bek, under detention for the past four days, was battered by police officers when he resisted efforts to handcuff him.

According to the Turkish media, Bek was taken to a hospital for a pre-custody checkup in Adana on Wednesday night. When a group of police officers wanted to cuff his hands behind his back after the medical check, he resisted, leading to an altercation that left bruises on Bek’s face.

Bek was detained along with 568 others who were rounded up as part of an investigation into pro-Kurdish Peoples’ Democratic Party (HDP) officials after two terrorist attacks in Istanbul on Saturday night killed 44 people, mostly police officers, for which an offshoot of the outlawed Kurdistan Workers’ Party’s (PKK) claimed responsibility. (Turkey Purge)