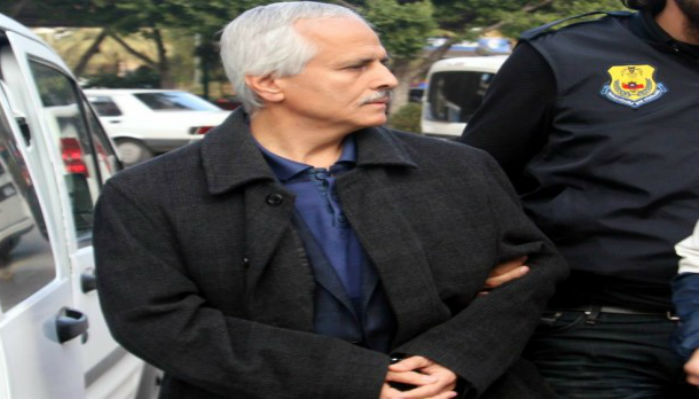 A man who turned poems written by Turkish Islamic scholar Fethullah Gülen into songs and released an album including those songs has been detained in the southern province of Antalya for his alleged use of a smart phone application known as ByLock.

The man, identified only by his initials M.Ç.,had released an album titled “Bir Işık Sun” (Present a Light) derived from Gülen’s poems.

He was detained on Friday on charges of using ByLock as well as promoting the Gülen movement on social media and insulting state officials.

According to prosecutors, ByLock is the top communication tool among members of the Gülen movement, accused by the government of masterminding a coup attempt on July 15. Critics, however, have blasted the government for detaining thousands simply for using a mobile application.