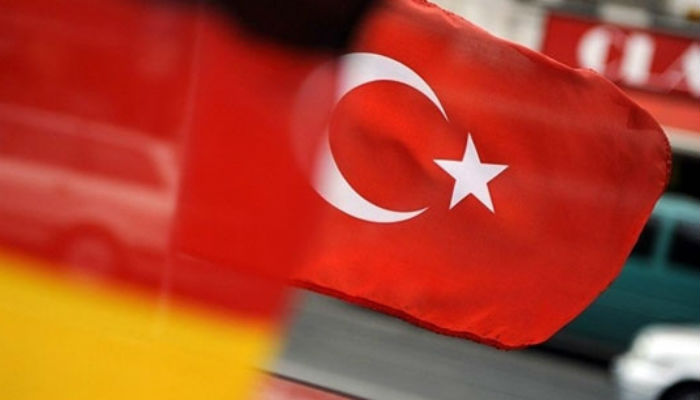 A 31-year-old Turkish citizen has been arrested in Germany on charges of spying for the National Intelligence Organization (MİT) by profiling Kurds in Germany.

A man known only by the initials M.S. was reportedly arrested on Thursday in Hamburg. The German prosecutor involved in the case released a statement saying that the man had collected information on locations, contacts and political activities of Kurds in Germany on behalf of the Turkish intelligence agency.

Last year a former advisor of President Recep Tayyip Erdoğan, Muhammed Taha Gergerlioğlu, was detained on espionage charges in Germany and was being tried in a court of law. Gergerlioğlu and two other Turkish citizens, Ahmet Duran Y. and Göksel G., were held in prison in Germany before they were released, allegedly due to a deal between Erdoğan and German Chancellor Angela Merkel.

The German Welt am Sonntag daily recently referred to the statement of a bureaucrat who spoke on condition of anonymity, claiming that nearly 6,000 people spy on the Turkish community in Germany for Turkish intelligence.

Erdoğan has often accused Germany of harboring terrorists, with the Turkish president labeling Kurds, Gülen movement sympathizers and exiled journalists who reside in Germany as terrorists and traitors.