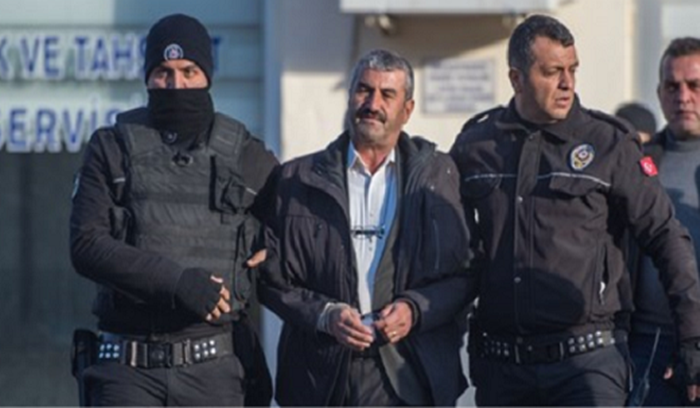 Ten people including Mustafa Bayram, the co-mayor of the Halfeti district in the southeastern province of Şanlıurfa, were arrested on Tuesday on charges of membership in a terrorist organization.

Bayram as well as other HDP officials were detained on Dec. 2.

Turkey has stepped up its crackdown on Kurdish politicians in recent months. Courts arrested 10 deputies from the HDP in November and have seized the administration of scores of municipalities and jailed dozens of mayors in southeastern Turkey over the past months.

The Turkish government claims that the growing number of arrests of Kurdish politicians at the national and local level is part of the fight against terrorism.