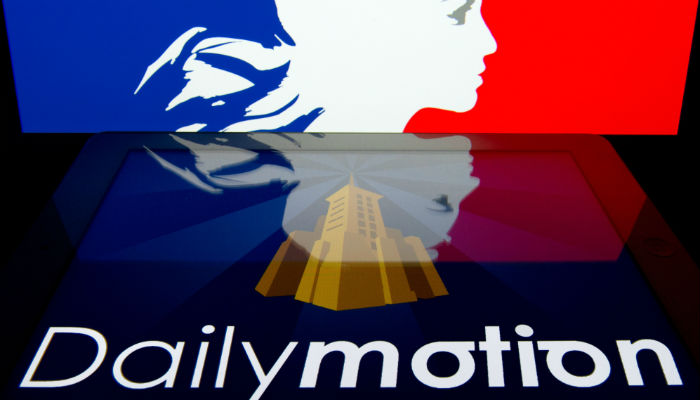 At a time when Turkey is receiving widespread criticism for limiting freedom of speech and imposing censorship on the media, Turkish authorities have banned access to the popular video-sharing website DailyMotion.

When visitors try to the access the French-based video-sharing website, they see a note that says the website has been blocked by a decision from the Bakırköy 5th Penal Court of Peace dated Dec. 9.

The reason that prompted the court to block the website is not yet known, but DailyMotion has allegedly been attacked by a hacker group recently and tens of millions of users’ information has been stolen.

In 2014, the Turkish government adopted a series of draconian Internet laws, allowing authorities to shutter websites for up to 48 hours without a court order to protect individual rights, national security and public order.