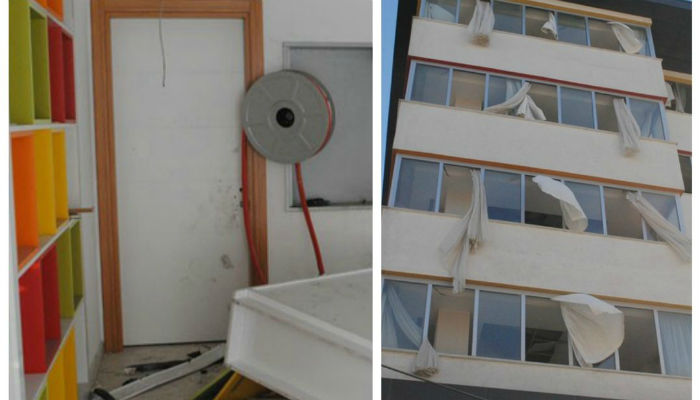 A private dormitory in İstanbul’s Esenyurt district has become home to junkies and has been ransacked by unknown parties on multiple occasions since the residence was seized as part of an investigation into the Gülen movement in the aftermath of a coup attempt.

Opened to provide accommodation for male students at the now-closed Fatih University in 2012, the dormitory was taken over by the government after the July 15 coup attempt, for which the government blames the Gülen movement despite it denying any involvement.

According to the main opposition Republican People’s Party (CHP) Esenyurt branch head Ali Gökmen, televisions, air conditioners, curtains, beds and even a power generator were stolen from the dormitory after the building was cleared of its old management.

The state-run Savings Deposit Insurance Fund (TMSF) said in early December that a total of 691 companies have to date been seized by the government due to their alleged links to the faith-based Gülen movement.