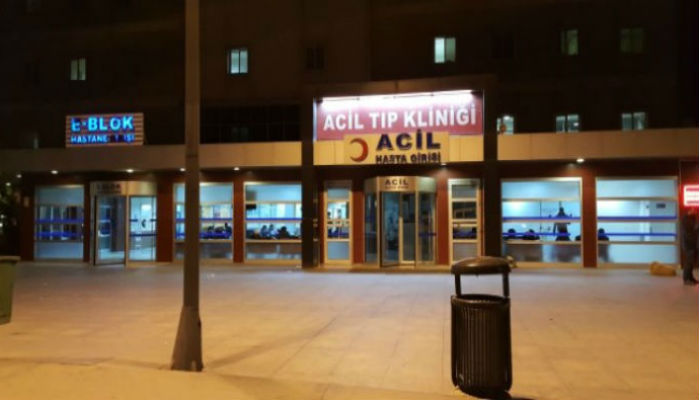 A three-year-old child with high fever has been denied treatment at a hospital since his father was arrested over alleged links to the Gülen movement, leading to a suspension of the child’s eligibility to access the nationwide social security system.

In a speech during budget talks in Parliament, main opposition Republican People’s Party (CHP) Istanbul deputy Mehmet Bekaroğlu said: “A three-year-old child with a temperature of 40°C goes to a hospital and is denied treatment, being told, ‘Your father was arrested over FETÖ [links] and you are done with the SGK [Social Security Institution]’.”

FETÖ –- short for Fethullahist Terrorist Organization -– is a derogatory term coined by the government to label the movement inspired by the teachings of US-based Turkish cleric Fethullah Gülen as terrorist without any court verdict to that effect.

The government blames the movement for a July 15 coup attempt while the latter denies any involvement.

Nearly 80,000 people have been detained and 40,000 arrested over real or alleged ties to the movement since July 15.