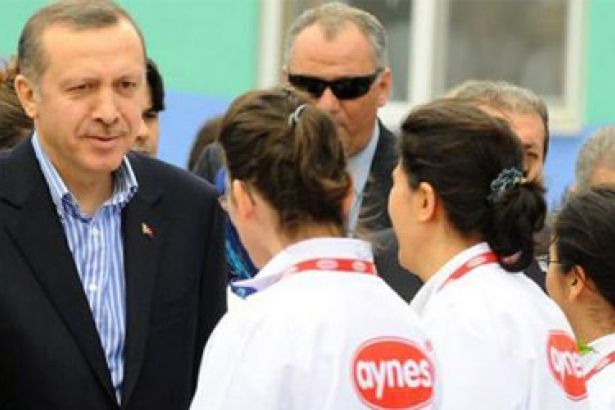 Seventeen people including Nevzat Serin, the owner of the Denizli-based Aynes Gıda, were detained as part of an investigation into the Gülen movement on Thursday.

Police carried out an operation at the company’s factory in Denizli’s Acıpayam district and took 17 people into custody. Detainees include the remaining two board members – Mehmet Ali Özkan and Ayhan Batur – and 15 other top executives.

Employing nearly 1,200 people at its Acıpayam plant, Aynes was among six Turkish firms that were accredited to export dairy products to the European Union in early 2013. Last year the company filed for bankruptcy.

The state-run Savings Deposit Insurance Fund (TMSF) said in early December that a total of 691 companies had been seized to date by the government due to alleged links to the faith-based Gülen movement.

More than 120,000 people have been purged from state bodies, nearly 80,000 detained and some 40,000 arrested since the coup attempt. Arrestees include journalists, judges, prosecutors, police and military officers, academics, governors and even a comedian.