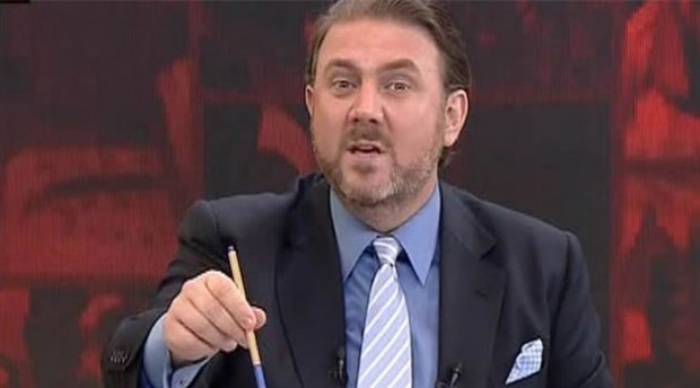 “Please don’t think that I’m exaggerating or that is a conspiracy theory,” Bulut said on a program aired by the staunchly pro-government TV station A Haber on Wednesday night.

Bulut, known for his anti-Western sentiments, argued that foreign chefs who travel around Anatolia for cooking shows are actually gathering information about Turkey. He further said “gullible” Turkish villagers host these foreign chefs and show them around, urging the Turkish nation not to be fooled by their spying activities.

Bulut, who was a harsh critic of Erdoğan during his first term in power, turned out to be a loyalist in the last couple of years and has been appointed to a position in Erdoğan’s palace. He regularly appears on TV shows in Turkey in which he talks about “plots” against Turkey.