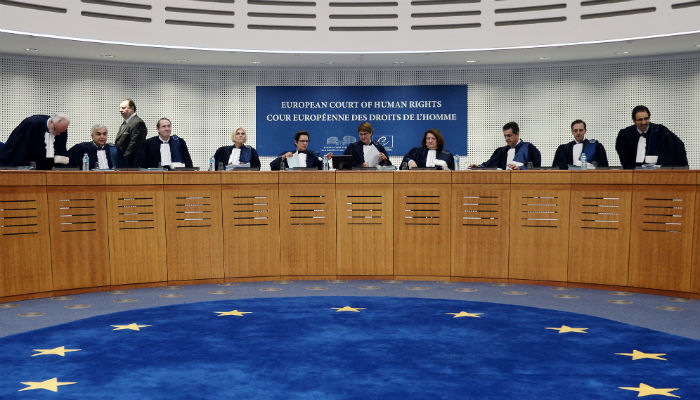 The European Court of Human Rights (ECtHR) has rejected a petition from a Turkish teacher who was expelled from his position under a government decree issued in the aftermath of a failed coup attempt on July 15, saying that the teacher has not yet exhausted domestic legal remedies.

Akif Zihni was fired on Sept. 1 by government decree along with thousands of other teachers on allegations that they had links with the faith-based Gülen movement. He was working at a high school in the Black Sea province of Trabzon.

The Strasbourg-based court rejected Zihni’s petition on the grounds that he did not first submit an individual petition at Turkey’s Constitutional Court.

Despite Turkish Islamic scholar Fethullah Gülen, whose views inspired the movement, and the movement having denied the accusation, Erdoğan and the government launched a widespread purge aimed at cleansing sympathizers of the movement from within state institutions, dehumanizing its popular figures and putting them in custody.