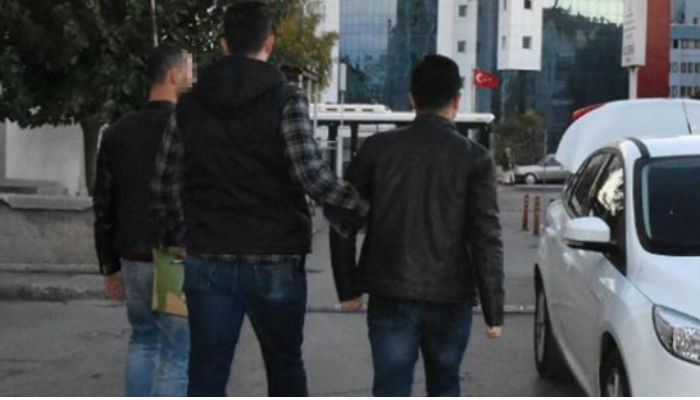 Thirty-five people have been detained as part of an investigation conducted by the Ankara Chief Public Prosecutor’s Office into dormitories linked to the faith-based Gülen movement.

The prosecutor’s office issued detention warrants for a total of 136 people across 20 provinces.

Seventy of those on the detention list were allegedly using a smart phone application known as ByLock, which according to prosecutors, is the top communication tool among members of the Gülen movement, accused by the government of masterminding a coup attempt on July 15.

The individuals on the detention list are reportedly founders, administrators and owners of the 29 Gülen-linked dormitories in Ankara, which were all closed down by the government in the aftermath of the coup attempt.