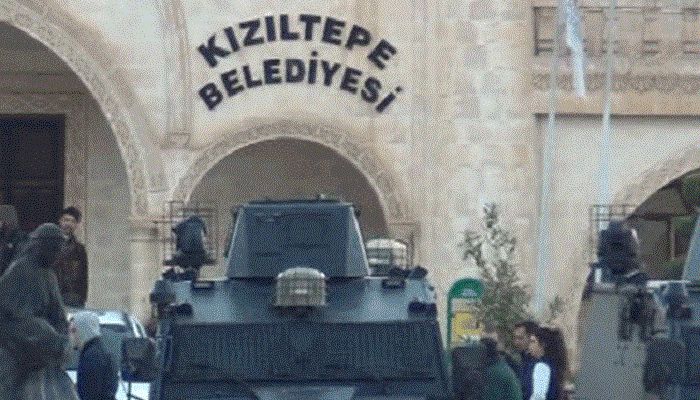 Mardin’s Kızıltepe District Governor Ahmet Odabaş has been appointed as trustee to the Kızıltepe Municipality to act in place of its co-mayors, who were arrested last week over alleged terror links.

Following their detention on Nov. 25, Kızıltepe Co-mayors İsmail Asi and Leyla Salman were arrested on Dec. 2 on charges of links to the outlawed Kurdistan Workers’ Party (PKK).

According to the Bianet news portal, 48 co-mayors from the pro-Kurdish Democratic Regions Party (DBP) had been arrested and 37 trustees appointed to DBP-run municipalities as of Dec. 6.