Access to another Turkish media outlet blocked by government 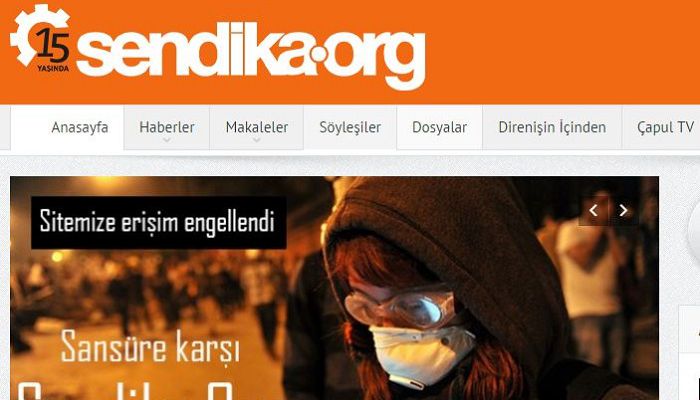 Access to opposition news portal sendika12.org was blocked by the Turkish government on Monday.

The media platform said the government has banned their website 14 times since July 25, 2015.

Every time sendika.org faces a ban, it comes up with a domain similar to the original one. “Sendika.org will meet you as soon as possible on its new website, sendika13.org,” a statement by the media outlet said.

A total of 195 media outlets have been shut down by the government since a July 15 coup attempt, leaving around 2,500 media personnel unemployed.