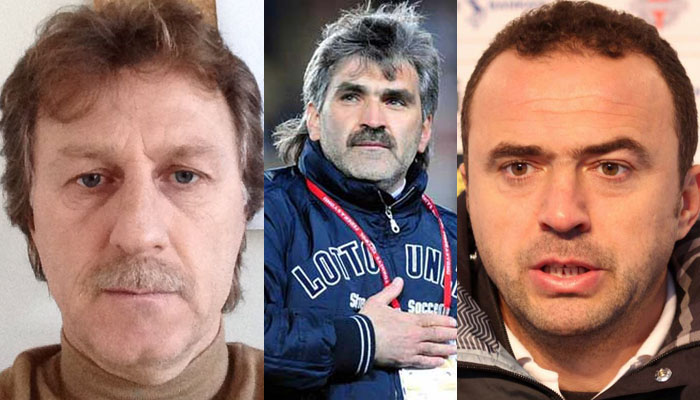 An indictment seeking up to 15 years’ imprisonment for former Galatasaray soccer players İsmail Demiriz, Arif Erdem and Uğur Tütüneker over alleged links to the Gülen movement has been drafted, according to Turkish media on Thursday.

In September the disciplinary board of the Galatasaray football club expelled from membership three former players — Hakan Şükür, Arif Erdem and İsmail Demiriz — under investigation for alleged links to the faith-based Gülen movement.

Turkey has been purging hundreds of thousands of people on charges of terrorism while accusing the Gülen movement of being a terrorist organization named “FETÖ,” despite the lack of any court verdict or evidence of violent activity.