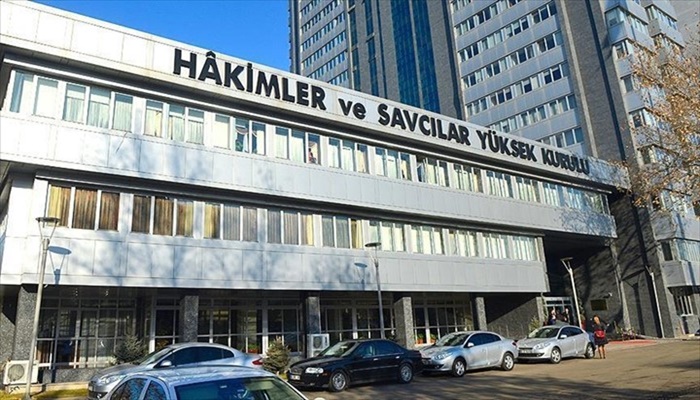 Turkey’s Justice Minister Bekir Bozdağ announced in a statement on Nov. 10 that the HSYK had expelled 3,456 judges and prosecutors over links to the Gülen movement since the coup attempt.

About 115,000 people have been purged from state bodies, in excess of 80,000 detained and over 36,000 have been arrested since the coup attempt. Arrestees include journalists, judges, prosecutors, police and military officers, academics, governors and even a comedian. Critics argue that lists of Gülen sympathizers were drawn up prior to the coup attempt.