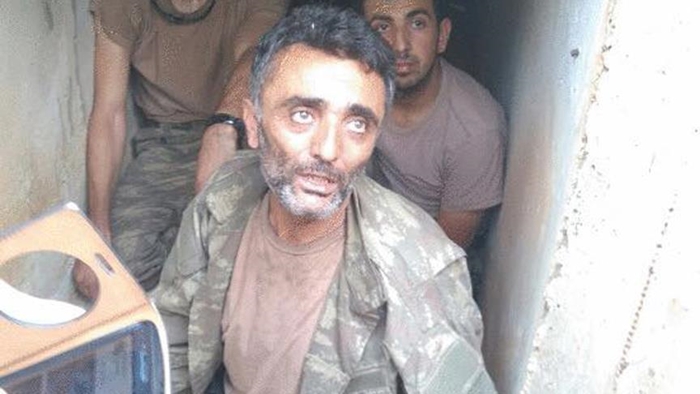 A Muğla court has accepted an indictment concerning a failed coup in Turkey on July 15 that accuses 47 people, including 37 members of the military, of an assassination attempt against President Recep Tayyip Erdoğan at a Marmaris hotel where he was vacationing on the night of the botched coup.

A 37-strong team of Special Forces members that attacked Erdoğan’s hotel on July 15 killed two policemen. Six aggravated life sentences were demanded for each of the 47 suspects. A Muğla prosecutor Necip Topuz made a statement on Monday regarding the details of the indictment.

The indictment was completed in only four months, considered unusually rapid given the average preparation time for indictments in Turkey. President Erdoğan also filed a criminal complaint against the suspects for allegedly trying to kill him in Marmaris.

Since the government has from the beginning held Muslim cleric Fethullah Gülen responsible for the coup attempt, Gülen is also included in the indictment, with suspects accused of an assassination attempt against the president, violation of the constitution, crimes against the government, serving as executives of a terrorist organization and premeditated murder.

Despite claims that the soldiers aimed to assassinate Erdoğan on July 15, the commander of the team that targeted Erdoğan’s hotel, Brig. Gen. Gökhan Şahin Sönmezateş, said in his testimony that they were deliberately made to wait until Erdoğan had left the hotel.

The general also stated in his testimony that they were not given Erdoğan’s exact location until they arrived at the holiday resort, which made them lose even more time.

The indictment reiterated the argument that there is no doubt that the Gülen movement carried out the coup attempt although no credible evidence has so far been put forward. Gülen had asked for an international investigation into the coup after Erdoğan accused him on the night of July 15. The President had called the coup ¨a great gift of God¨ during his first press conference in İstanbul after flying from his hotel in Marmaris.