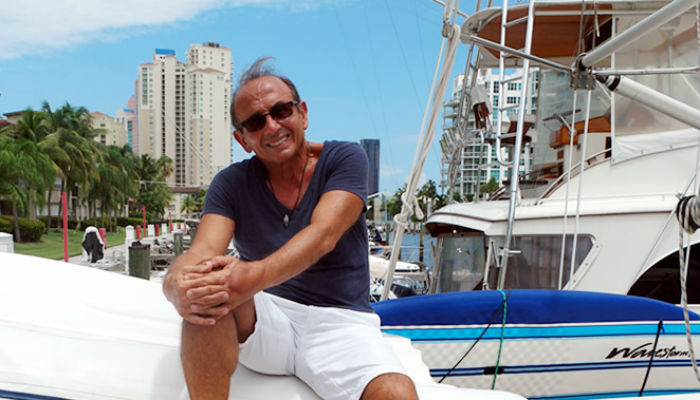 An arrest warrant has been issued for prominent Turkish businessman İhsan Kalkavan as part of an ongoing crackdown on the alleged followers of the faith-based Gülen movement.

Kalkavan is accused of membership in a terrorist organization.

Pro-government media outlets reported on Tuesday that the arrest warrant for Kalkavan was issued as a result of the testimony of an alleged Gülen follower identified only by their initials H.P..

Kalkavan is reportedly out of the country.

About 125,000 people have been purged from state bodies, in excess of 80,000 detained and over 36,000 have been arrested since the coup attempt. Arrestees include journalists, judges, prosecutors, police and military officers, academics, governors and even a comedian. Critics argue that lists of Gülen sympathizers were drawn up prior to the coup attempt.